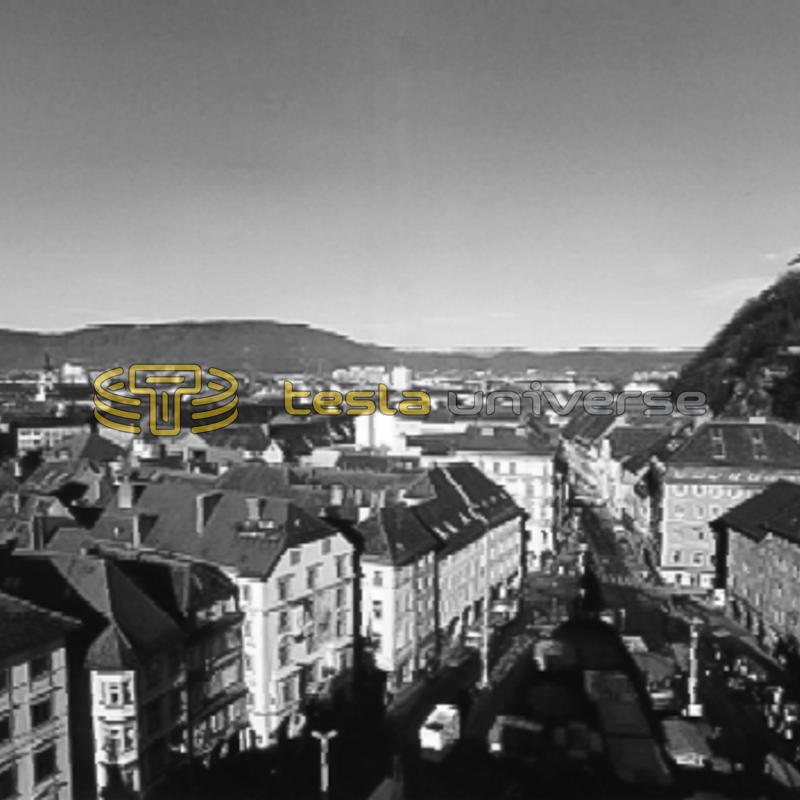 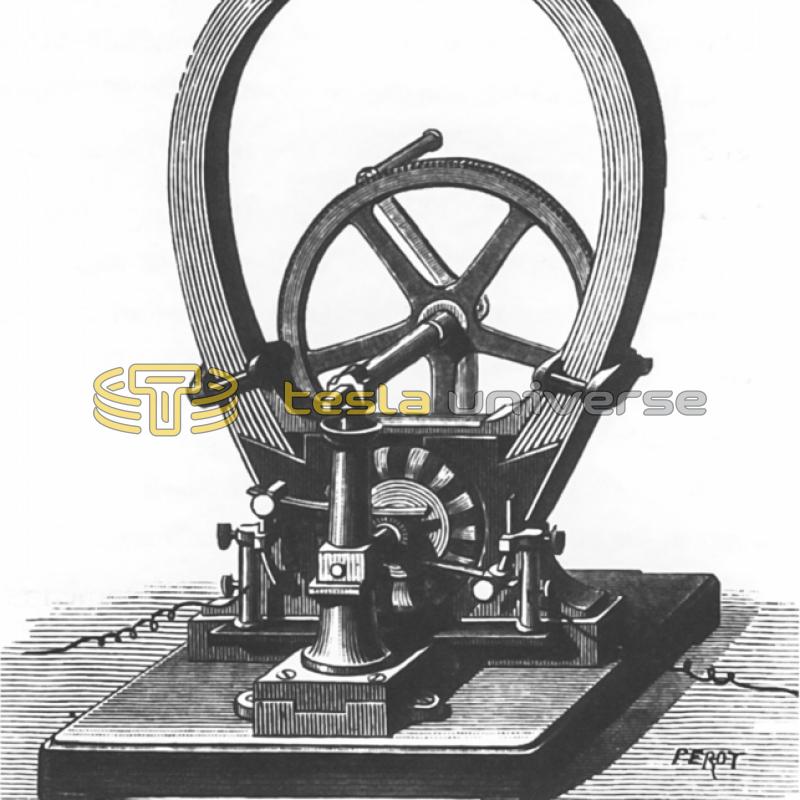 Tesla enrolled at the Austrian Polytechnic School in Graz on a Military Border scholarship. In his first year, Tesla never missed a lecture, made the highest grades possible and started a Serbian culture club. During his second year, Tesla came into conflict with Professor Poeschl over the Gramme dynamo when he suggested that commutators weren't necessary. At the end of the second year, Tesla lost his scholarship and took up gambling. Near the end of the third year, Tesla stopped attending lectures and dropped out the following year.