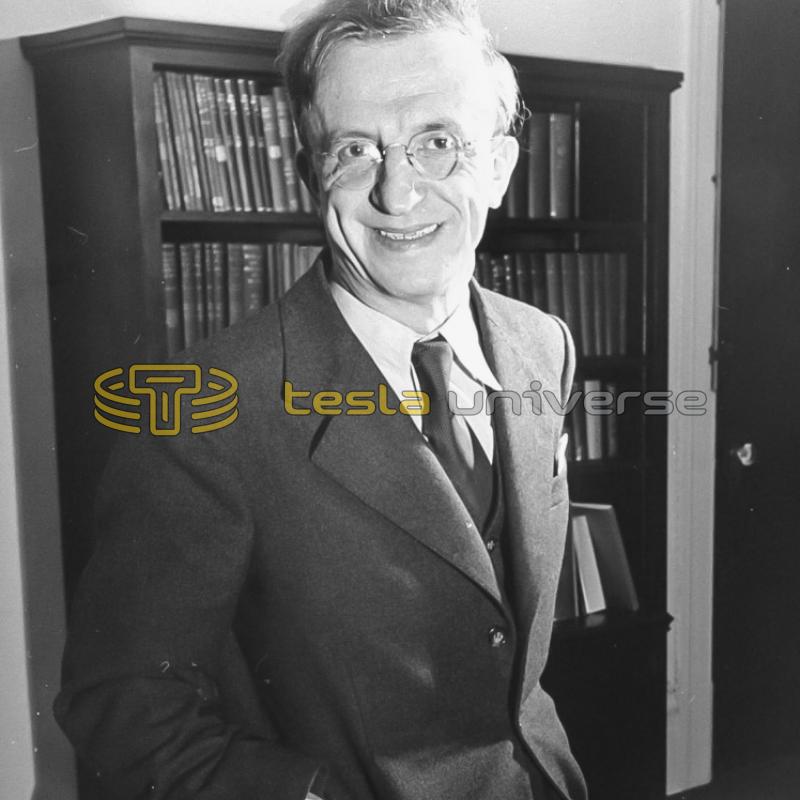 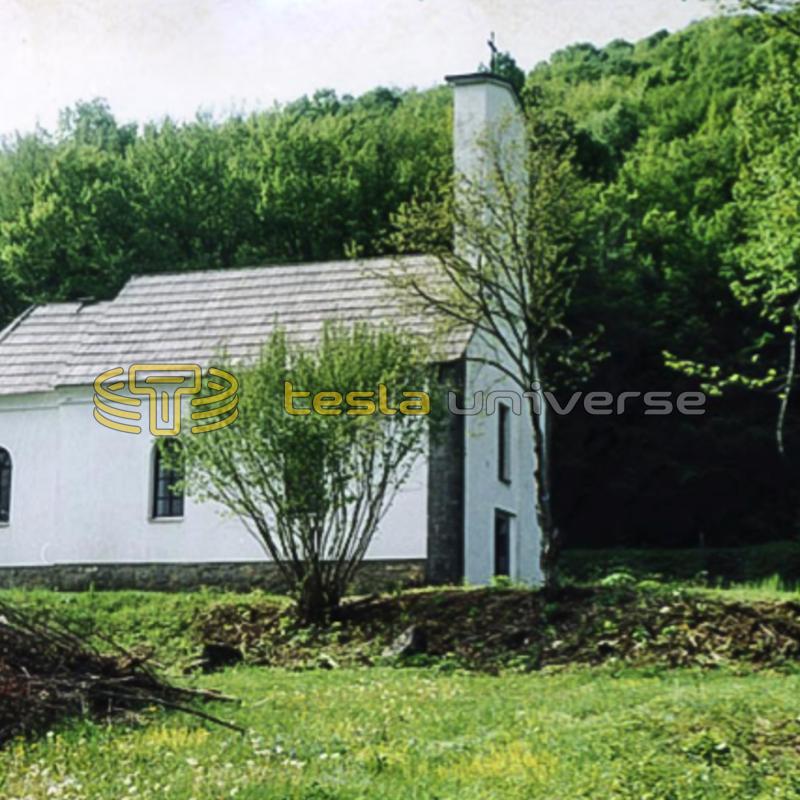 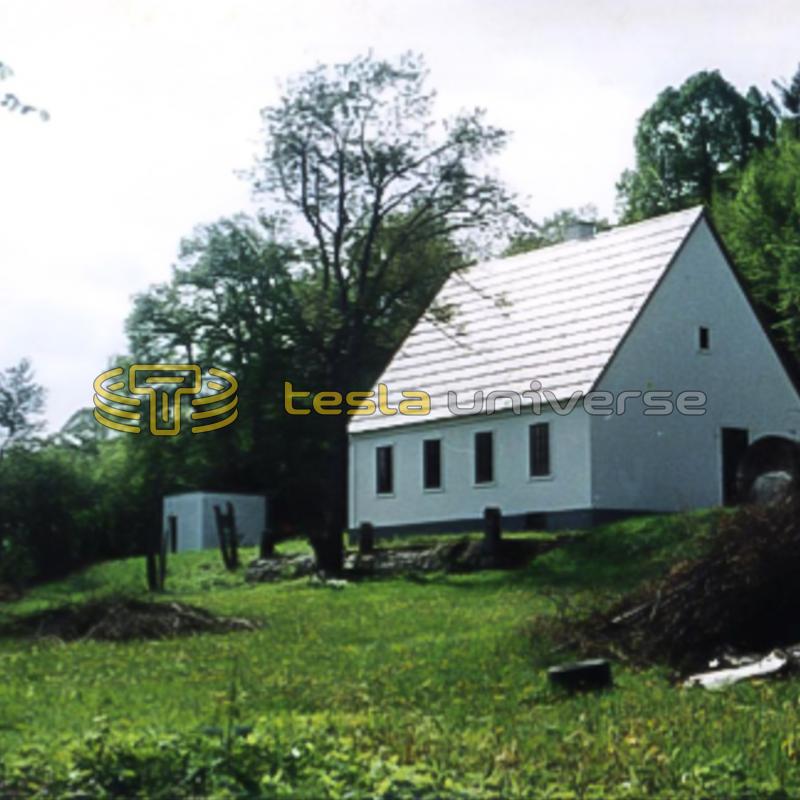 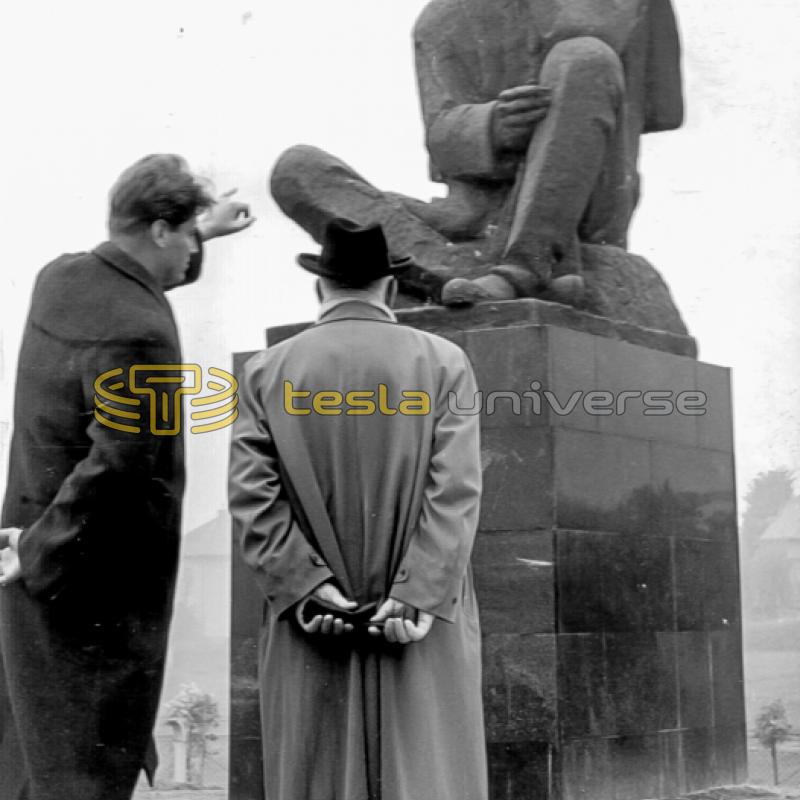 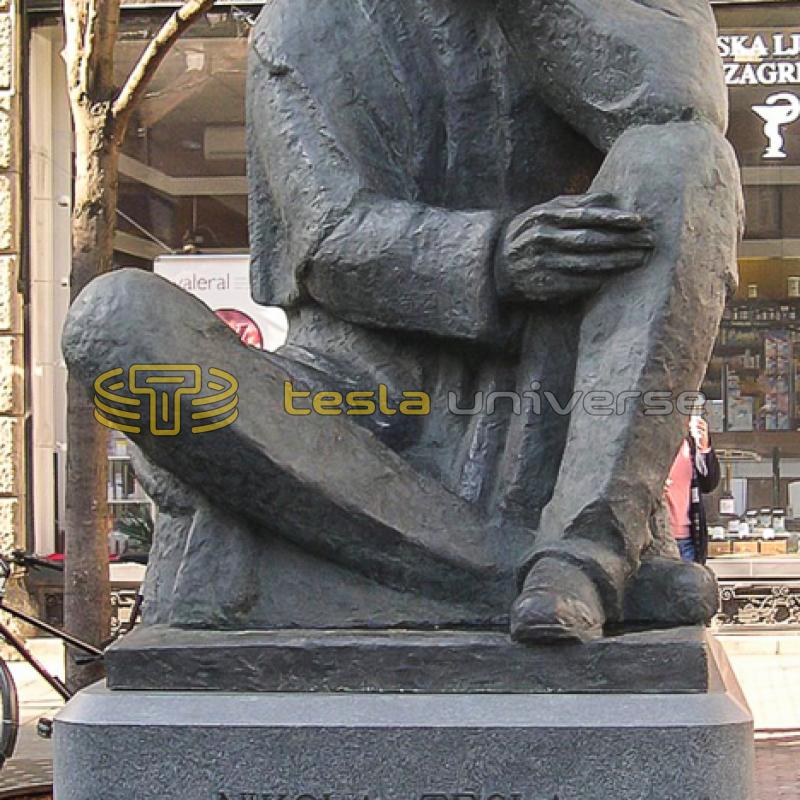 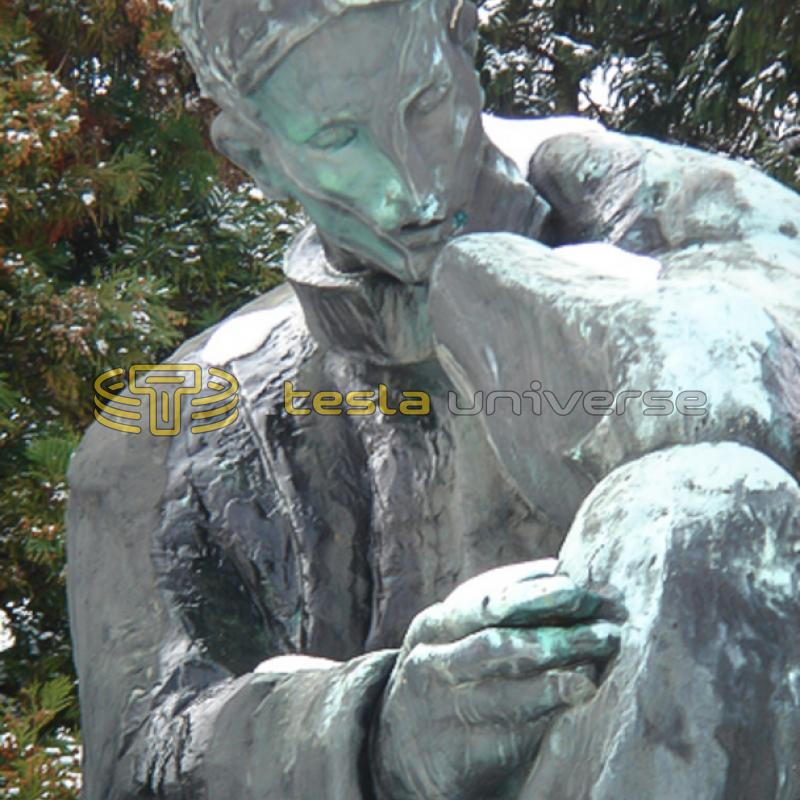 A little over a year after seeing his uncle's legacy established in the museum he helped create, Sava N. Kosanović died in Belgrade.

The birthplace of Tesla housed an exhibition of a parochial house from the second half of the 19th century, which included Tesla's personal objects and copies of models of his inventions. Next to Tesla's house there was a farmhouse which served for displaying and storing the ethnographic and cultural and historical material. All the items were inventoried as a part of the Museum of Lika in Gospić.

Ivan Meštrović completes the large statue of Tesla and presents it as a special gift to the Ruđer Bošković Institute in Zagreb where it stood until 2006, at which time it was moved to Nikola Tesla St. in Zagreb's city center after being renovated and in connection with the celebration of the 150th anniversary of Tesla's birth.