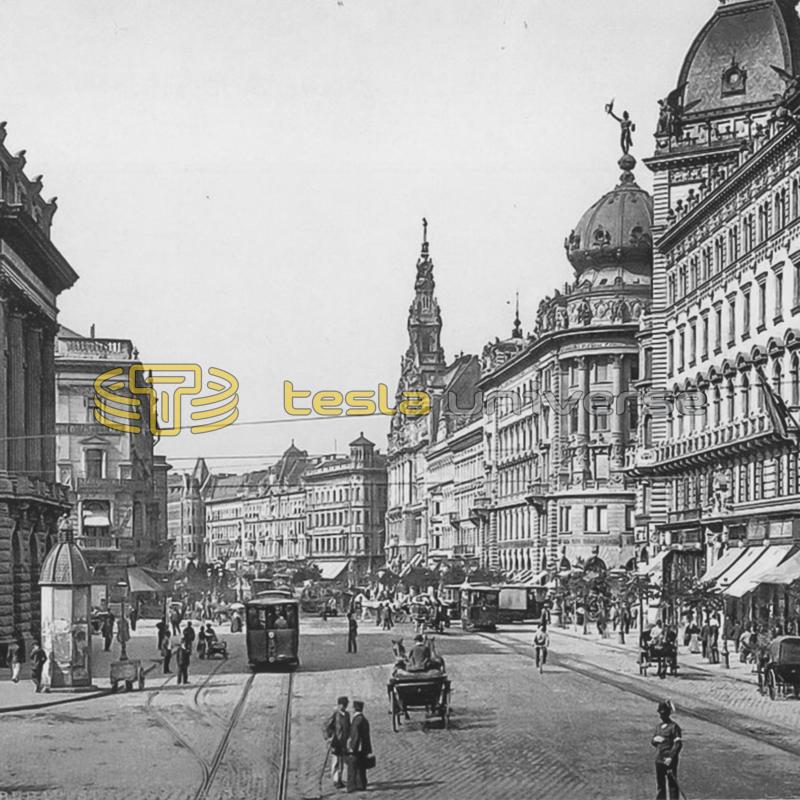 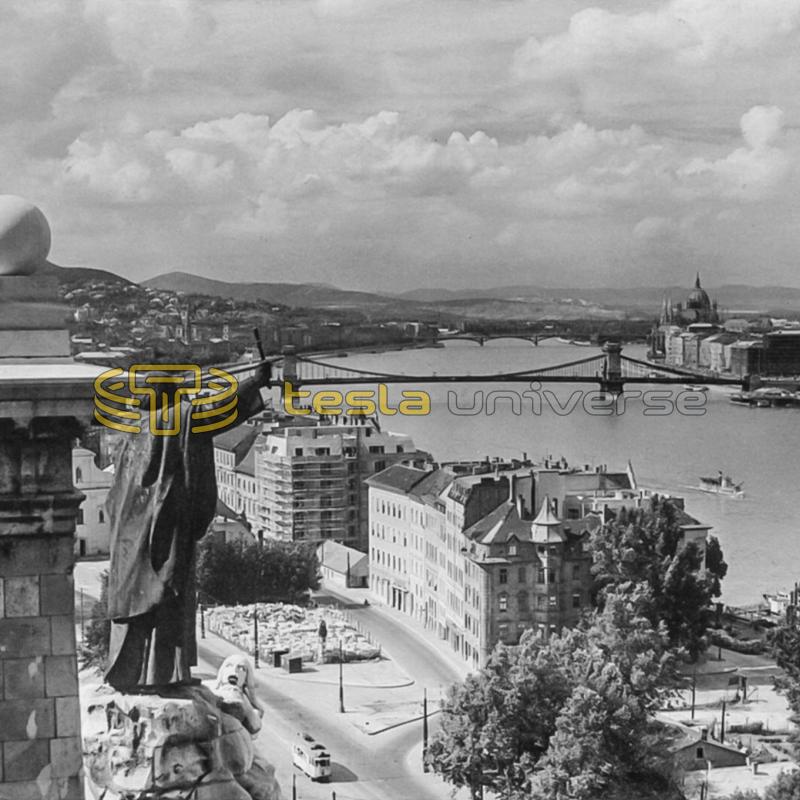 Tesla's Uncle Pavle arranges for Tesla to work for Ferenc Puskas at the Budapest Telephone Exchange in Hungary, which was then under construction. When Tesla arrived, he found that the new business was not anywhere near operational and instead worked as a draftsman in the Central Telegraph Office. Within a few months, the Budapest Telephone Exchange became operational and Tesla was assigned the position of Chief Electrician. During his employment, Tesla made numerous improvements to the equipment and developed an amplifier device.