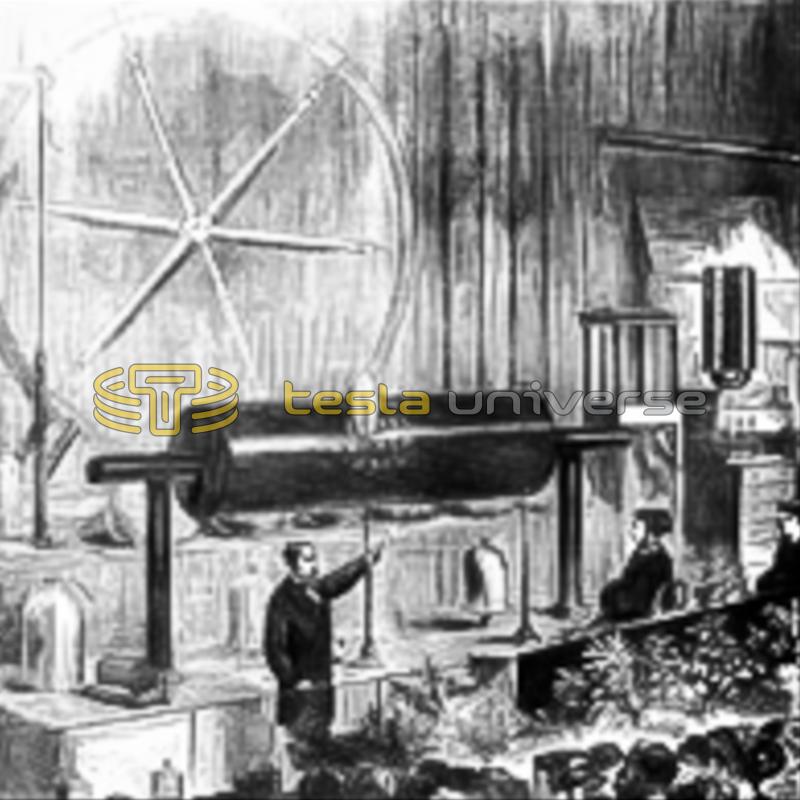 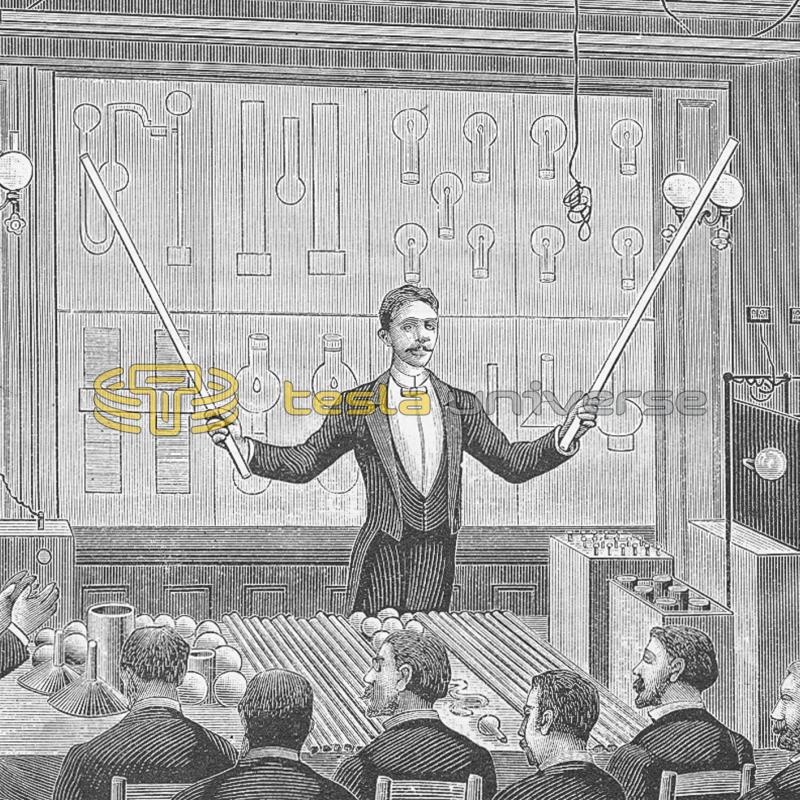 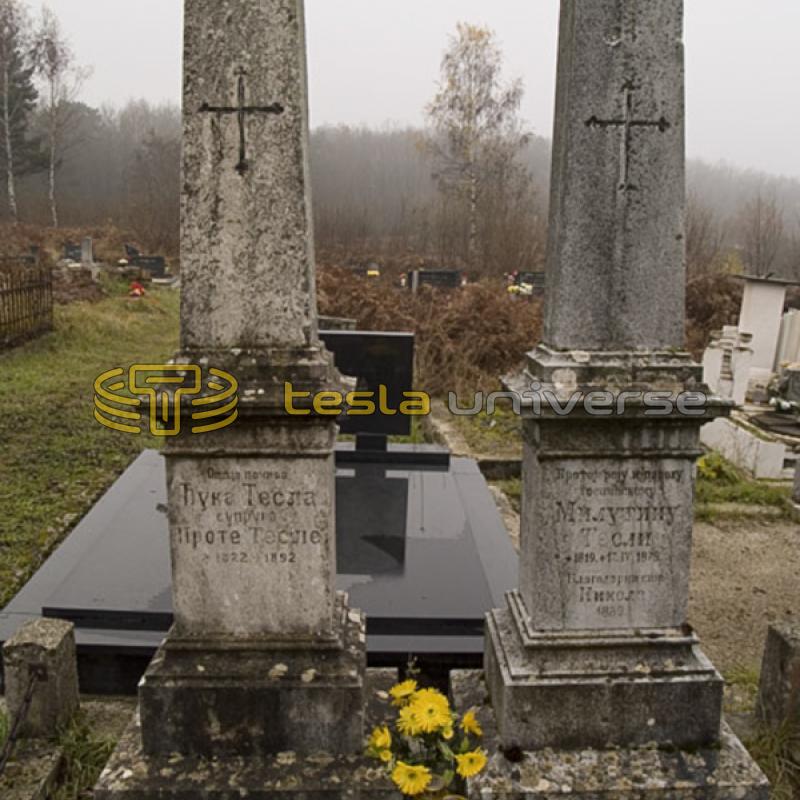 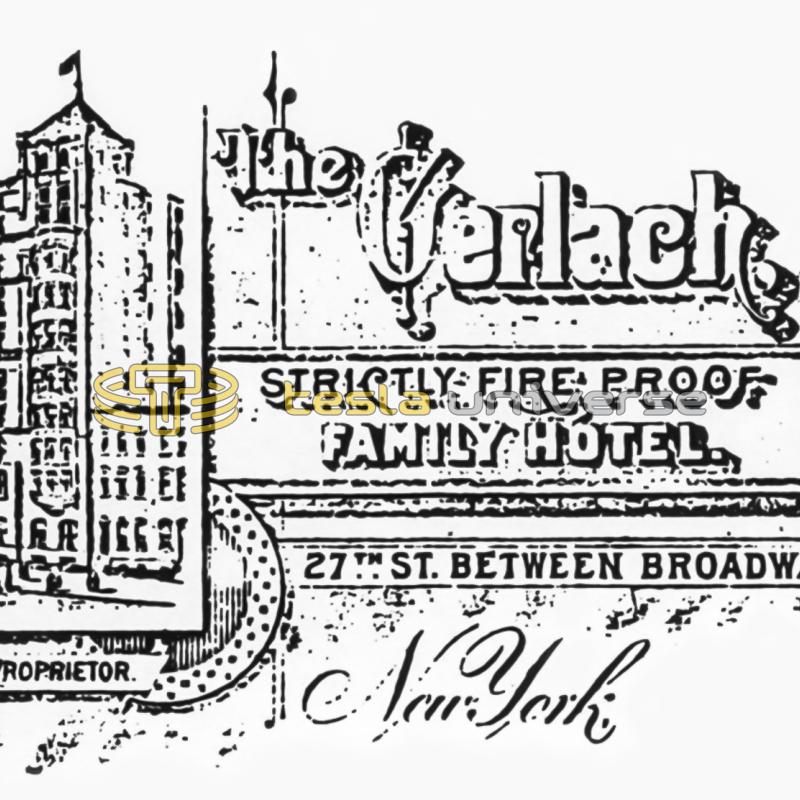 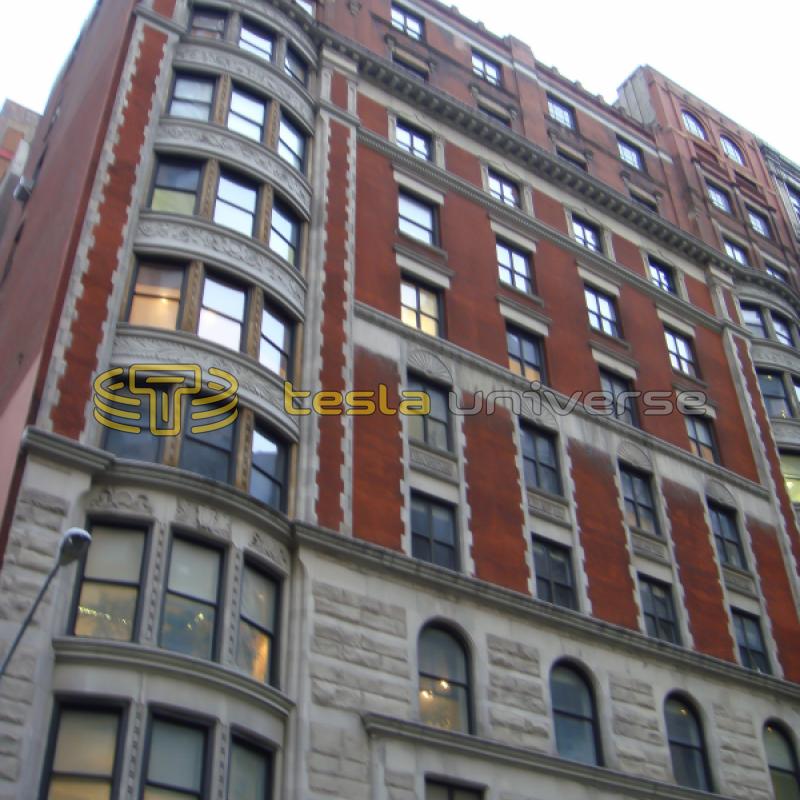 "Experiments with Alternate Currents of High Potential and High Frequency" lecture is given before the Institution of Electrical Engineers and the following day before The Royal Institution of Great Brittain, both in London, England.

"Experiments with Alternate Currents of High Potential and High Frequency" lecture is given before the Societe Francaise de Physique in Paris, France. A second lecture was planned for Paris but was cancelled when Tesla received a telegram from his Uncle Petar notifying him of his mother's failing health.

Tesla rushed to his mother's side as she lay dying, arriving from Paris hours before her death. Her last words to him were: "You've arrived, Nidžo, my pride." Tesla's mother died on the Easter Sunday at one o'clock in the morning and was buried later that day beside her husband at the Jasikovac cemetery in Divoselo, Croatia. After her death, Tesla fell ill. He spent two to three weeks recuperating in Gospić and the village of Tomingaj near Gračac, a village in the southern part of Lika, Croatia, his mother's birthplace.

While in Europe, Tesla visits the Croatian capital Zagreb where he gave a lecture about alternating current and the construction of a hydroelectric generating station at Plitvice Lakes. On the occasion Tesla said, "As a son of my homeland I feel it is my duty to help the city of Zagreb in every respect with my advice and work." A commemorative monument of Tesla echoes these words.
1892

Tesla arrived in Belgrade due to the call from Belgrade municipality. Several thousand people greeted him at the Belgrade train station. He addressed the gathered crowd, who saluted him: "There is something within me that might be illusion as it is often case with young delighted people, but if I would be fortunate to achieve some of my ideals, it would be on the behalf of the whole of humanity. If those hopes would become fulfilled, the most exiting thought would be that it is a deed of a Serb. Long live Serbdom!..." Tesla met the young Serbian King, Alexander Obrenović, the following day. The king awarded Tesla with the Medal of St. Sava for extraordinary contribution to science the following year.
1892

After three years in the Astor House, Tesla moved to the Hotel Gerlach, which was a much more modern hotel equipped with elevators, electric lights and sumptuous dining rooms. The hotel was fireproof and was located just a few blocks from the newly finished Madison Square Garden.

Tesla was elected vice president of the AIEE for two consecutive years.